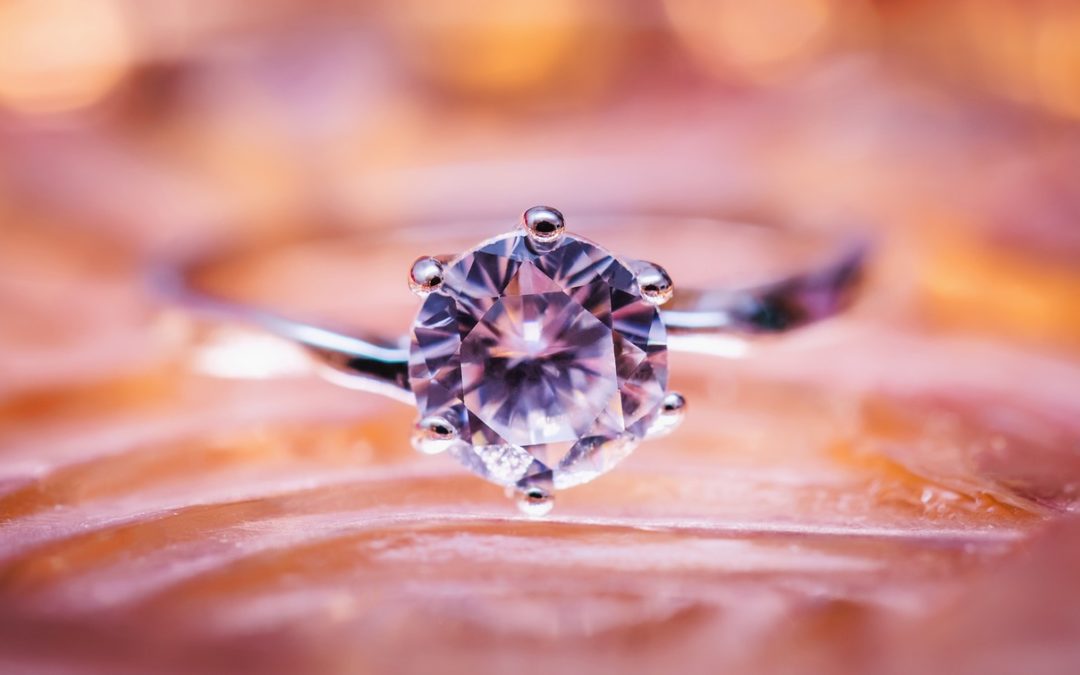 Priceless – So precious that its value cannot be determined; used to express great and usually affectionate amusement
Value – The regard that something is held to deserve; the importance, worth, or usefulness of something

One of the most challenging things I have ever had to do was sit on a murder trial.  Day by day we had to listen to the drawn out and very specific testimony where a very elaborate but detailed picture was made for us of one man’s attempt to steal the wealth of another.  We had to view pictures of the crime scene and every mark that was made on the body of this poor victim that was slowly tortured in an effort to get his credit cards and security codes so the murderer could have access to the bank account.  It was a horrible story of another stupid young person who wanted riches, but was unwilling to work for them.  He was caught driving the victims Cadillac and pictures were taken of him all over the city using the mans credit cards and taking money from his bank.  I’ll never forget how emotionally draining it was for us to deliberate and come to a verdict on another mans life even when it was his own choice.

On a completely opposite point, have you heard about the stories of those who own pieces of art that are valued at millions of dollars, yet they throw them away or give them for next to nothing in a garage sale because they have no idea the value or worth of what they possess?  One time a very famous Picasso painting worth millions was destroyed by the owner as he was talking and gesturing with his hand his arm went right through the painting.

When you think about the irony of one person willing to kill to get a few hundred or thousand dollars in comparison to someone throwing millions of dollars away simply as a result of perspective and understanding.  The value of life is no doubt priceless yet, the man found it worthless.  The value of the money he stole turned out to be worthless, yet he thought it was priceless.  Yet a priceless painting is brought to nothing, not because the value is not realized but because the worlds riches can easily be lost, corrupted or ruined.

What is priceless and what is worthless to you?  I love the way one man puts it as he compares what he once thought was priceless through a series of events in his life they became worthless.  What was once worthless to him now becomes priceless.  So, what does he say?  His birth, training, education and associations were priceless.  It meant he was born in nobility and was respected and revered by all.  His education gave him a very distinct advantage and money was no object as he had plenty.  Yet, through a series of events something changed within him and it was to such an extent that he gave away the things he had, and realized that they were in fact a weight.  He discovered that they were really a curse in a lot of ways and he discovered what was truly of value.

Let me quote him, “yes everything else is worthless when compared with the infinite value  of knowing Christ Jesus my Lord.  For his sake I have discarded everything else, counting it as garbage, so that I could gain Christ.” Philippians 3:8

The difference between priceless and worthless can really be perspective.  Perspective is rooted in motive, and motives come from the heart.  Our heart is revealed every day by the way we live.  Oh, how wonderful! How priceless this gift we have been given, what can compare?  His value?  Priceless.