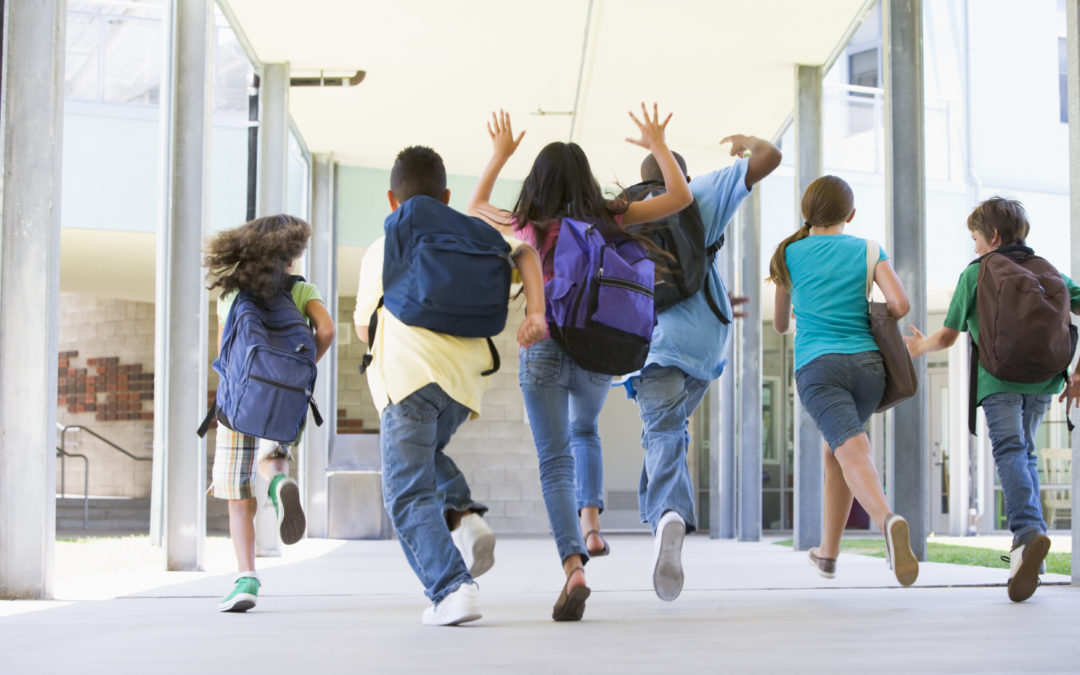 “The Lord lives!  Blessed be my Rock!  Let the God of my salvation be exalted.  It is God who avenges me, And subdues the peoples under me; He delivers me from my enemies.  You also lift me up above those who rise against me; You have delivered me from the violent man. Therefore, I will give thanks to You, O Lord, among the Gentiles, And sing praises to Your name.”  Psalms 18:46-49

The Story of George Muller

Have you ever heard of George Muller? Let me briefly share his story.  George Muller founded the New Orphan-Houses in the UK during the 19th Century.  What makes his story remarkable and worth sharing is two reasons.  First, is the reason why he established the homes for orphaned children the second is how he did it.

All I’m going to say is hold on to something tight while I tell you why he did it.  He said there was one reason why he did it, but three different types of people that he saw that inspired him.  First, he did it because he wanted to help Christians in 1835 see that God is the same yesterday, today and forever and will always help those who put their trust in him.  As he looked around he saw that people no longer saw God as a living God and it crushed his spirit to see this.  He described three different kinds of people in 1835.

The first type of person he saw were those going into their retirement years and the thought of not being able to work caused them to fear that they would not have enough income to survive.  The second type of people were those in business for themselves, but conducted business like unbelievers because they didn’t believe they could compete with other businesses if they ran it according to the word of God.  The last type were those individuals who worked for non-Christians but felt they couldn’t do it because of the unethical things they would be supporting.

A Poor Man Caring for over 10,000 Children Without Asking for Help!

So, how did he do it?  He started an orphanage in 1836 and it grew to five separate houses and he ran them until he died in 1898 and he cared for over 10,000 children in that time.  Let me quote him on how he did it “if I, a poor man, simply by prayer and faith, obtained without asking any individual, the means for establishing and carrying on an Orphan-House, there would be something which, with the Lord’s blessing, might be instrumental in strengthening the faith of the children of God.”

He documented the entire history as a testimony to God to show everyone that God is still alive today just as he was in the Bible.  That He will give you everything you need to survive.  You never have to resort to marketing schemes, retirement plans and faith based businesses for God to bless you.  In fact, he believed if you did you simply didn’t trust the Lord.

His story is remarkable as people all over the world sent him money and provided exactly what he needed for over forty years without him ever asking for it.  They were simply moved by God to help him as he prayed.

Waiting Involves Seeking, Praying and Not Moving Until You Have His Answer

This is important because so many of us say we believe in God, but our actions show we are doing all the work.  This Psalm states that I will give thanks to the Lord because it is He who delivers me, avenges me and subdues others under me.  The word avenge is actually the word to give or hand over to me.  Isaiah 40:31 says, they that wait on the Lord renew their strength.  When we take actions into our own hands we are not waiting, at the same time waiting is not sitting there either.  Waiting involves seeking God and praying for His wisdom and understanding.  It involves asking for His revelation on the matter and not moving until you have it.

If we truly believe in God then we must mature into the kind of believers that live each day not only representing Him well, but sacrificing our opinions and demands because we understand that nothing and I mean nothing happens to us that He isn’t intimately involved in.  We can trust in his provision.  We are told several times that we should not have anxiety or fear over anything and if we do, this is clearly a sign that we do not have faith in God.

Your Best Days are In Front of You

Today, give God thanks and praise as he is the one who avenges us, subdues circumstances and rescues us from our enemies!  George Muller was 75 years old when he received his first invitation to travel to another country to speak.  When so many of us think life ends at 65, he was just getting started simply by remaining faithful to what God called him to do.  Be encouraged my friend, if you are still breathing and living in faith your best days are in front of you.  A life of faith will always declare the Lord lives!

Pointing All to the Cross! 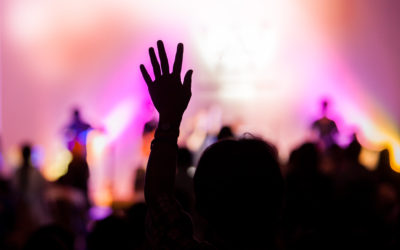 Thankfulness as A Weapon

“…and the joy of the people of Jerusalem could be heard far away.” Neh. 12:40b As the foundations were laid and the walls built in Jerusalem the people gave thanks.  Those that lived through the exile wept, and the others that saw this new day sang...

END_OF_DOCUMENT_TOKEN_TO_BE_REPLACED

I Will Not Be Quiet

The next couple of months I am going to dedicate this post to teachings on thanksgiving.  As you know one year ago the Lord spoke to my wife and challenged her to live every day with a thankful heart.  He had also spoken to me directly about a season of...

END_OF_DOCUMENT_TOKEN_TO_BE_REPLACED

What Kind of Lover Are You?

We love to be loved!  Wouldn’t you agree?  If there is something written, spoken or sung about being loved it gets our attention like few other things.  Quite possibly the greatest love of all our loves is when we are told how much God loves us.  This is...

END_OF_DOCUMENT_TOKEN_TO_BE_REPLACED
More from my Blog

For as long as I can remember I have always enjoyed helping people.  When I was a boy in elementary school my teacher contacted my mother and told her to tell me to stop counseling people at school.  I didn't know that was what I was doing, but I loved to listen to the things that challenged others and find ways to help them.

My real journey began in 1989 when I started a church in Southern California.  It wasn't long before I began to notice the people that began attending our church were from a very different background.  These people were coming to me for help because they had faced many of life's challenges and they were trying to get a new start.  I realized that the only way to help them was to begin to provide training on leadership principles.  Regardless of where they had come from or what they had done if they conducted themselves as leaders they would be respected and given every opportunity to succeed.  That is exactly what happened for those who took the time to attend our training sessions.

I have dedicated my life to doing what I know I do best, equipping others to fulfill their purpose and live amazing lives!

I started by making a trip to Haiti and then we began making regular trips to Mexico to help people in need.  We had people in our church who had family and friends in Mexico and we began to help with food and clothes.  We visited a prison to speak to inmates and encourage them on living their lives with purpose.  I was then invited to Africa and that changed my life.  I found people there to be wonderful, hardworking with a desire to succeed.  I now travel regularly to Kenya, Tanzania and Uganda helping tribal leaders, pastors and business leaders learn the value of living an inspired life.

how i make a difference

Hope For You International is a non-profit organization my wife and I started in 2006 to help children and women around the world.  We have an ongoing effort in Kenya and Uganda to support their ongoing needs.  We help support the daily needs of widows and children devastated by the affect of the AIDS epidemic in the region.  Hope For You sends resources for housing and food, provides medical care and brings clothes and shoes for children.  We have also traveled to Cambodia to partner with ministries in the region to help girls affected by the sex trade industry.

Thankful 2Day is a daily encouragement website that teaches people to love each other and God by choosing to live each day with a thankful heart.  Relationships are the foundational element that drives contentment and satisfaction in our lives and we strive to help people connect with those around them by sharing a daily word and providing a resource for engaging in positive communication.

G-Talk with Terance & AuDera is a weekly podcast I do with my wife to discuss numerous topics about marriage, relationship challenges and how to live a life of togetherness and purpose.  We cover five areas: marriage and communication, family and relationships, how to form community, finding your purpose and spiritual development.  You can find us in iTunes or Google Play.

A regular podcast by pastors and speakers

Terance and AuDera Clark covering numerous ideas and a variety of topics that people are challenged with each day.